Eastern Cape is the second-largest South African province. The province is known for its long shoreline, historical and port cities of East London and Port Elizabeth, national parks, beaches, and wildlife. Bhisho is the capital of the province.

San hunter-gatherers were one of the earliest people that inhabited the regions of modern Easter Cape. These people at the start were mostly dependent on hunting, but as the time passed they kept cattle with them.

Later on, many native tribes migrated towards the region. Dutch were the first Europeans who arrived in the region in 1652 under the flag of “Dutch East India Company”.

The company established settlements and trading posts also. Later, the region was taken by the British from the Dutch as they wanted to secure their shipping lanes bound towards the Subcontinent.

As the time passed, the settlers (Boers) wanted an autonomous colony or country and wanted the British to leave. This resulted in the war and afterward, the “Union of South Africa” was created.

The beaches and shoreline of Eastern Cape is an ideal location for beach lovers, sports enthusiasts, surfing, boating or fishing. Some of the other features include hills, mountains, rainforests, and plains.

Although the area of Eastern Cape is second-largest among the nine South African provinces, it is one the poorest and least-developed province. Industries and agriculture are the primary economic drivers.

The cities of “East London” and “Port Elizbeth” have some of the large industries and ports that contribute much to the economy. The agriculture has a vast scope in the province but is not much developed. Some of the main agricultural products are olives, maize, sorghum, and cattle.

Eastern Cape is inhabited by various ethnic and racial groups. This is the reason several languages are spoken in the province. Xhosa is the primary language followed by Afrikaans, English, and Sotho. 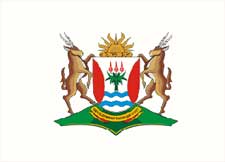 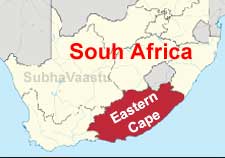 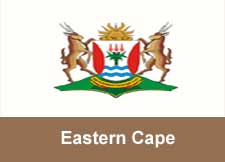