Saxony, precisely the “Free State of Saxony” is a small German state located in the Easternmost part of the country. The capital of the state is “Dresden” which is known for its bombing and devastation at the end of World War 2.

Other attractive spots of the state include medieval castles, astonishing palaces, art galleries and beautiful gardens.

The region has a long-term history dating back to thousands of years. The region was ruled was several empires and dukes. For example, in the 10th century, the state became part of the “Holy Roman Empire”.

In the closing days of World War II, the US and British air forces dropped thousands of bombs on the city of Dresden which resulted in approx. 25,000 civilian casualties. Much of the city was destroyed including historical buildings, museums, and historical palaces. This event is still marked as a tragedy and many people mark this event as an “act of terror”.

Saxony is one of the most beautiful German states having unique and splendid features, that can’t be found elsewhere in the world.

The state is divided into ten sectors and features plains, hills, rivers, mountains, and forests.

Saxony has one of the most energetic economies in Germany having various sectors. There are various renowned companies located or operating in the state like Silicon Saxony (a microelectronic company), BMW (no introduction needed), Bombardier (worlds leading and the largest manufacturing company which makes aviation equipment, locomotives, aircraft propulsion, etc.), Porsche and Volkswagen.

Patois is the most commonly spoken language of the state, while in terms of religion, EKD Protestants have the largest percentage. People of various nationalities have also taken refuge in the state e.g. Syrian, Afghanistan, Poland, Vietnam, Iraq, etc. 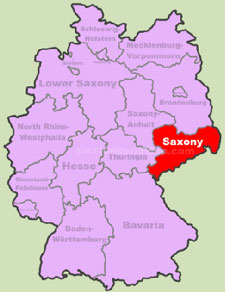 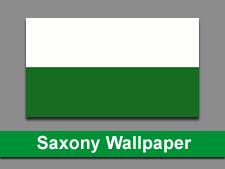