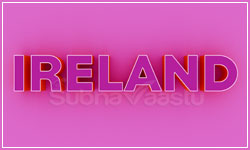 Ireland, officially the Republic of Ireland is a Northwest European country. The capital and largest city of Ireland is Dublin. The country is surrounded by the Atlantic Ocean. It is consist of 26 of 32 counties of the island of Ireland. Ireland declared independence from Britain on 21 January 1919.

Ireland is a parliamentary democracy having Taoiseach (Prime Minister) as the Head of the Government while the Uachtarán na hÉireann (President) as the head of the State.

Ireland is the seventh wealthiest economy in the World and its GDP growth rate makes as the second leading economy of Europe.

Ireland shipped US $128.1 billion worth of goods around the globe in 2016. The main exports of Ireland are pharmaceuticals, Organic chemicals, optical, technical, medical apparatus, Perfumes, cosmetics, Aircraft, spacecraft and dairy products.

The reciprocity Trade partners of the Republic of Ireland are United Kingdom, USA, Germany, Belgium and Switzerland.

Business wise this country has lot of opportunities. It is a peaceful country, people are educated, intelligent, respecting migrants/tourists. These features are more than enough to bring this country progress into the above fold level.

Particularly, this country people are generous. They know the value of freedom as they were also suffered lot for the freedom.

Ireland is one of the most beautiful countries of the world. People of Ireland are friendliest to everyone. There are many beautiful places to visit.

Most painful thing is that, due to many unseen and invisible reasons, this country fame was not being populated when compare with Britain. Though this country is rich, but it does not have fancy attraction.

When people visiting Ireland they never likes to return back, that's the beauty of Ireland. Particularly one can easily find local people complaisant nature. They like ceremonious devoirs on tourists, by seeing many of such qualities, tourists likes to often visit Ireland. Thanks to the people of Ireland, God Bless Ireland. 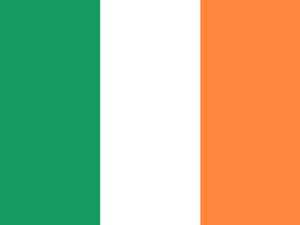 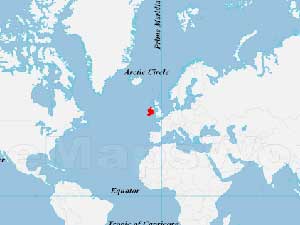 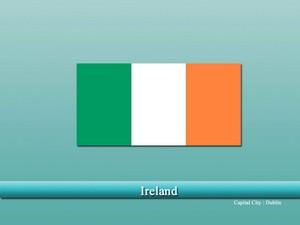 Vastu is a science of Energy fields. The entire universe is filled with super natural energies. If we look carefully we realize that the entire atmosphere is filled with a power. All activities in the world are driven by this powerful energy.

The technology and science and other sources are working according with this hidden powerful science. All animals including human beings can live and move only because of this super natural power. This power is the base of many creations.

Vastu is also works based on the Natural Five Elements. This link explains an easy way to understand on this Vastu For House.

We recommend residents, to approach only the famous vastu consultant in India who has great knowledge on properties in Republic of Ireland, once residents approached an vastu expert consultant then he may resolve critical problems along with minor modifications to the existing premises for better results.