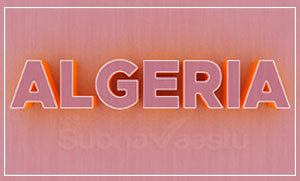 This country has long distance from India. But we are very ready to serve with Vastu Tips to Algeria. Our Indian elders clearly instructed us "Sarvejana Sukhinobhavanthu" (Everyone should live peacefully on this earth). Based on our country principles, we are very ready to provide free vastu services to your country Government Buildings.

Once you followed Vastu principles thereafter one can find visible development in all the transformations.

North Facing House Vastu, most of the vastu people are advising residents to buy only the East or North facing homes, what is the reason behind it.

South facing house vastu, just by hearing many vastu persons are advising inhabitants not to buy South facing homes, what is the real information and facts of this direction.

Northwest Facing House Vastu, we suggested many residents buy this NW direction homes in USA and Australia after scrutiny every point. On what basis this direction house is good.

Northeast facing house Vastu after hearing "Northeast", many people thought that this plot is very good to buy. By knowing residents thoughts, many builders in the USA increased the prices of Northeast.

Did you know most of the residents got loss in this Northeast facing houses. Why, what are the reasons. We should not make any decision after knowing some information on any subject.

This vastu science is just like an ocean. After rounding ten countries and wrote 14 vastu books, still, we are honestly saying that we may or may not know even 5% of this science. That much huge subject it is.

Following vastu principles is an easy process. It does not have many complications. You may also check the above links to know more on this Vastu Shastra subject.

Algeria, officially “Peoples Democratic Republic of Algeria” is an independent country located in the North-Africa on the Mediterranean coast.

The country is the regional power and has one of the largest reserves of oil and gas in the world. Also, most of its income is dependent on energy export.

Algiers is the capital city and the most populated city in the country.

Similar to the north-African regions, the region of modern Algeria was also a place of rising and declining of many ancient civilizations, kingdoms and regional powers.

Archeological tools show that many ancient people and civilizations lived here. During Middle Paleolithic period, the area was highly developed and modernized.

During middle ages, Muslim Arabs arrived from Arabia and preached their teachings to the local people.

Some resisted, but the majority converted to Islam. From 1516 to 1830, the area came under the reign of the Ottoman empire.

As time passed, the Ottoman Empire began to decline soon their long-term occupation came to an end. From the time period of 1830-1962, the area came under the French rule and remained French colony till the independence of Algiers.

This period was marked by bloodshed, murders, and massacres by the French, and the local population gradually declined.

Between 1952 and 1963, the Algerian population took uprisings against the French colonial rule which resulted in millions of deaths and finally after a long battle for freedom, the withdrawal of the French forces from Algeria.

The geography and terrain of Algeria is diverse. It has several physical features, including mountains, plateaus, deserts, plains, and fertile lands.

Also, Algeria is Home to the number of wildlife species like reptiles, boars etc. The most common species include Boars, Jackals, African Leopard, and Saharan Cheetah. Often the desert areas are crawling with venomous snakes and scorpions. The common plantation includes olive trees, oaks, palm trees, pines, and cedars.

The economy of Algeria is export-oriented. The main export of the country is energy, as it has one of the largest oil and gas reserves in the world.

It is also one of the largest natural gas suppliers to Europe. The main portion of the economy is dependent on energy export.

Other sectors include industrial sector, agricultural sector, fishing, minerals, and tourism. But these sectors contribute very little to the GDP as they are not yet properly developed.

Also, Algeria has a huge portion of land that is not utilized properly can produce a tremendous number of products like fruits, vegetables, and crops.

Islam is the most dominating religion of Algeria and accounts for 98% of the total population. Islam has the influence over the region from Middle ages and the area contributed much towards Islam for safety and prosperity.

The official languages of Algeria are Modern Standard Arabic and Berber. But Algerian Arabic commonly known as “Darja” is most widely spoken all over the country. 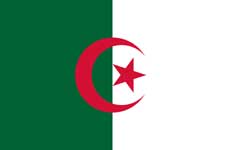 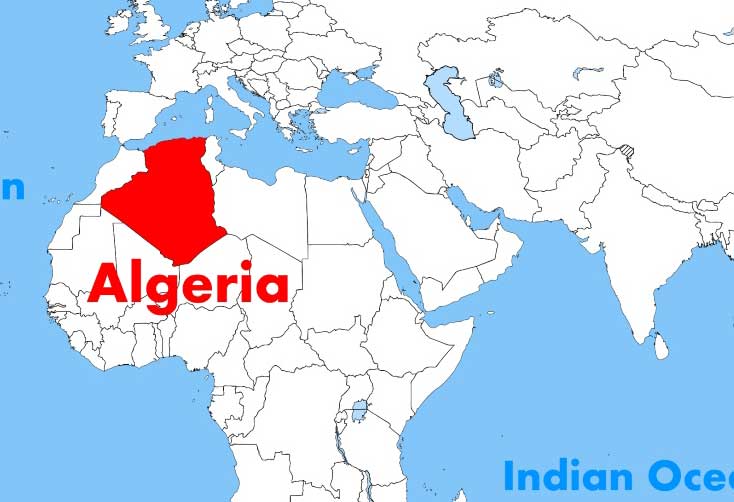 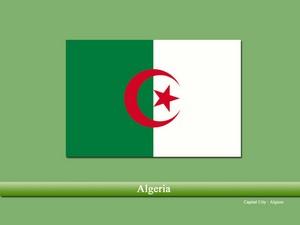 Too many cooks spoiled the food. So better to follow only one out of 7. We suggested them to go with the first one only.

Because of its the right justification for that Ahmedabad vastu consultant. What exactly happens with that gentleman? He again came to us and showed the property.

We rejected that property, and we said that no need to visit that property because the problem cannot be solved quickly, he thanked for our suggestion, at last, he saved money from our consultancy.

We are delighted that he is pleasantly cheerful with our consultancy.

If there is a solution, we will encourage them to buy the land, if there is no solution to the problem, we save them from buying the land.

He only knows how much money he saved. He is incipiently lucky person. Yes, it's true. He did not contact us after buying the land or constructing the building.