Though Nepal and India are different countries, many similarities are equal in both countries. Nepal, this is the only Hindu country in the world. World famous Pashupatinath Temple located in Kathmandu in Nepal only.

We, SubhaVaastu had a lot of interest in Nepal development. If the Government of Nepal come forward then we are ready to provide our free services to Nepal country. Please share this information with Nepal authorities.

South Facing House Vastu, particularly in Nepal most of the residents are looking for the South, for them this South facing homes link may help.

Remedies for Northeast facing homes, some residents are looking for solutions for NE homes, one may visit this link for NE homes remedies.

North west facing apartment vastu, when trying to buy a flat in an apartment which may be towards Northwest then this link may help to find out which is good flat.

Southeast facing main door vastu, many residents thought that all SE facing homes are not good, but this link content elaborately explains how this SE plays with residents future.

South west facing home vastu, when trying to buy SW facing homes this link has such information that, the variations in SW facing and Sw corner homes. 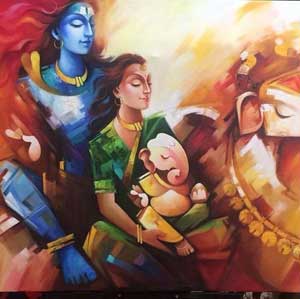 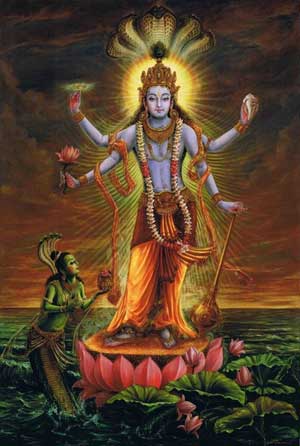 If visitors like to download Hindu mobile wallpapers then they may download unlimited wallpapers without any restrictions from this link. Hindu Gods Mobile Wallpapers this link visits crossed 25,00,000 hits.

Nepal, officially the “Federal Democratic Republic of Nepal” is a landlocked country located in South Asia. The country lies in the mighty Himalayan region and the entire country is marked with Gigantic mountains. Also, most of the world tallest and largest mountains are located in Nepal. The world famous “Mount Everest” is located in Nepal.

The name “Nepal” is present in the ancient texts of the “Vedic age”. Also, it was the age when Hinduism was found. The founder of Buddhism, “Gautham Buddha” was also born in Nepal. From ancient to modern Nepal, many different kingdoms ruled in their respective time including Shah Dynasty, Kingdom of Nepal and Gorkha kingdom.

During the 17th and 18th centuries, the whole sub-continent was colonized but Nepal remained safe from all the invasions. Although democracy was introduced in the country in 1951, it adopted republic in 2008.

Nepal has a diverse geography and environment. It features world’s tallest mountains and large mountain ranges in the north to rich plains and forest towards the west. Another good habit in Nepalese people is that they plant lots of trees.

It is one of the most beautiful countries in the world with a lot of things to explore. Also, the people of the country had unique traditions, hardworking and their own way of living. There is also a number of wildlife santuaries, parks and reservoirs.

The main economic sectors of Nepal include tourism, agriculture, and small industries. Due to breathtaking landscapes and exotic culture of the country, a number of foreign tourists visit Nepal annually. Also, mountaineering is the most common activity for the visitors.

Especially, the world-famous "Mount Everest". Agriculture comes on second and employs almost 76% of the workforce. There a number of crops grown like tea, rice, corn, sugarcane, wheat, etc. Industrial sector including main processing of crops and textiles.

There is also lack of skilled labor in the country. The political instability has also given a major disadvantage and setbacks to the economy.

Nepal, due to diverse and linguistic background has a number of languages that are spoken Some of the most common languages spoken are Nepali, Maithili, Bhojpuri, and Tharu. Nepali is the official language of the country. Hinduism is the largest and state adopted religion. Also, Hinduism has huge significance in the country as the religion was born in Nepal.

There are number of ancient sacred, spiritual and religious sites all over the country. Other than its geography, religion, and cultures, “Gorkhas” is the also most famous and interested section. Gorkhas (Tribe) are famous for their fearless attitudes and fighting spirits. They were recruited by Great Britain and served them in both World Wars. Also, they still serve India and British armies.

Nepal, where Pashupatinath mandir/temple, a great holy worship place for Hindus was located and the world's highest mountain is "Mount Everest" which is located in Nepal country and locally is called as "Sagarmatha", in Tibet its called as Chomolungma, this mount Everest is located in Mahalangur mountain range which is spreaded in Nepal and Tibet. The height records of the peak is "8848" meters or "29029" feet from the sea level. This is world's highest mountain.

Out of these languages Maithili, Nepali, Bodo, Bhojpuri are also speak in some minor part in Indian land. Major reliion is Hindu (81%) the next occupied is Buddhist and their ratio is 9%, Muslims occupied 5% and Other religions like Kirant Mundhum are 5% and others are Christian and etc.

Demonym: Nepali/Nepalese. Total Nepal country area is 147,181 km and regarding unification, Kingdom declared on 25th September 1768 and State declared on 15of January 2007 finally Republic declared on 28th May 2008 year. 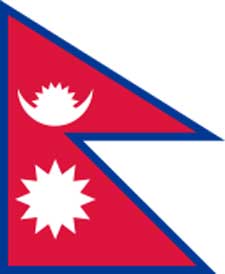 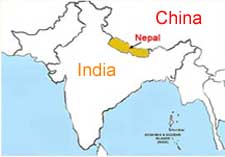 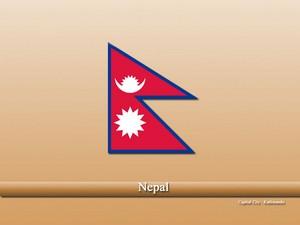 Back to Nauru
Next Vastu Consultant Netherlands
Comments
+5 #2 Vastu consultant in Nepal — Bikram 2017-09-29 09:10
Respected Suresh ji, as per vastu everything should be in proper place with setup while making home. But my house is not made as per vastu. My house septic tank is in east-north side and underground tank is in east-south which is not good as per vastu and I read it the negative impact about it whatever mention of happening as a negative the same thing happen in our family so I consult 2 3 consult Newley commercial vastu expert they provide me the solution Of using pyramid on all four corner of house which create positive energy in home and block all the negative impact to u. Every vastu expert has different view and opinion about on. But I heard with my friend ur consultant will provide me the best solution. I am grateful if u provide me the right direction. Your website is a wonder on the internet, it has a lot of information and providing the best vastu shastra content. Thank you so much sir. God Pashupathinath bless you.
+6 #1 Vastu expert in Nepal, looking for their services — Ballabh 2017-09-03 06:12
Dear sir, first of all my sincere pranams for your honest and kind support to the society for providing such a great knowledge on vastu shastra. Very kind of you sir for publishing such useful content. I am searching for a genuine vastu expert in Nepal, can you please share their information, I'll able to pay their charges for my new house construction in Budhanilkantha area in Kathmandu city. Generally, how much cost they are charging for 2 storey house construction. Looking for site visit and house plan with vastu compliance.
Refresh comments list
Add comment
JComments