One of the beautiful land in Europe. Slovenia is not famous and it is not popular country, but it has unimaginable sceneries which locks our eyes not to turn. It has several ski reports and most beautiful lakes. Some hot springs which makes pleasure to the visitors. Must visit country for nature lovers.

When dealing with vastu shastra, we are delighted to provide uncountable data on vastu tips which is most useful for the residents, readers, and visitors.

Vastu for Hotel, this link has directional guidance on restaurants and hotels vastu shastra information.

Slovenia, authentically the “Republic of Slovenia” is a sovereign country located on the strategic crossroads of central Europe. The country is known for its old and beautiful towns, lakes, mountains, ski resorts, cafes, beaches, and museums. The country is a member of the European Union, NATO, and the United Nations.

The regions of Slovenia are being home to one of the earliest possible human inhabitations dating back to approx. 250,000 years ago. Certain elements like needles, bones, etc. were also found which support this fact. In ancient times, the Romans also held the region for a brief period of time.

Middle age of the region was marked by various conflicts and reign of several kings, kingdoms, and empires. Also, during the first and second World Wars, the country suffered a lot and thousands of it people were killed. After World War 2 ended, Slovenia became part of Yugoslavia’s socialist state and remained until it declared its independence in 1991.

The country is one of the most beautiful countries in Europe and has similar features like Austria and Switzerland. There are various mountains, forests (most notably “The Alps”), lakes, valleys, rivers, and grasslands. Approx. 50%of the country’s area is covered by forests and is ranked as a 3rd most forested country in Europe.

Slovenia is a developed country with a stable and fast-growing economy. The country has a strong industrial base aided by services and trade sector. Being a member of the European Union also gives Slovenia a great benefit and access to the European markets.

Tourism is one of the best performing economic sectors of the country and provides best facilities. This is the reason thousands of tourists rush toward the country.

Slovene is the official language of the country while in terms of religion, Christianity (Roman Catholicism) is the largest religion. 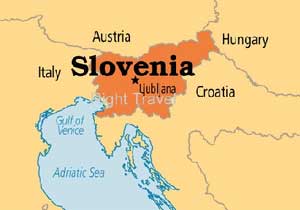 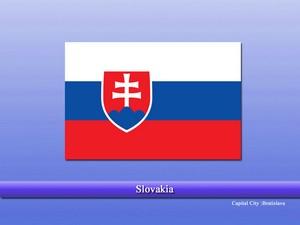 Back to Vastu in Slovakia
Next Solomon Islands
Add comment
JComments