Schleswig-Holstein is one of the 16 states if Germany located in the Northernmost part of the country. The state is known for its vast coastline, islands, historical landmarks, World War 1 and 2 memorials, the capital city of “Kiel” and the Naval Museum.

The history of human settlements in the region dates back to the “Dark Ages”. The region was also once center of a struggle between the Saxons, Danish, and the Franks. Also, several kings have ruled the region in their respective times like Danish or German. After the World War 2, the region was occupied by the British forces and the British administered the region for a brief period of time.

The economy of the state is dependent on various sectors including maritime operations, energy, tourism, IT, Telecommunications, and e-commerce. One of the main achievement of the state is 100% of its energy is produced by renewable means.

EKD Protestants account for the largest religious group in the state followed by Roman Catholics and Muslims. Also, after the World War 2, the state saw huge immigration from the former German territories increasing its population by 33% and changing its demographics. Today large numbers of Polish, Turkish and Syrian people are also present in the state. 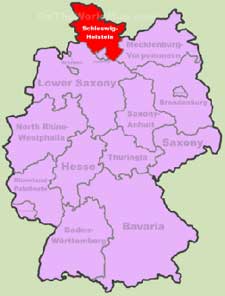 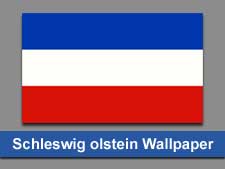