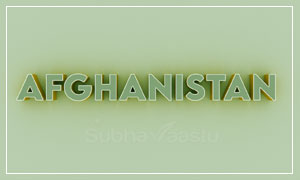 We are always observing unrest in different countries and try to provide vastu services there, for Afghanistan we have given free services and still, it is continuing. Check this link free vastu services page for more information on our services to this land. 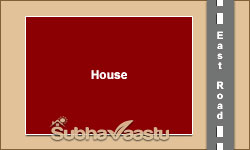 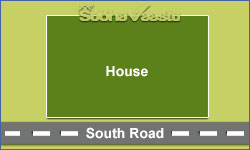 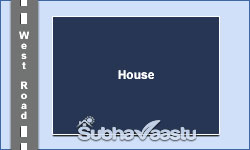 Type of Houses in Afghanistan

Afghanistan is a developing country and a few of the total population manage to live in modern and concrete houses. The majority of the population is still living in houses made of mud with certain difficult circumstances. Moreover, the ongoing war has destroyed much of Afghanistan’s infrastructure. Let’s discuss some of the major types of houses in Afghanistan.

1. Mud Houses: - Mud houses are the traditional houses that are being built in the country for centuries. You can find these houses all over the country like in rural areas, villages, or small towns. The roofs are made of straw and mud coting. Sometimes, wood is also used and depends on availability. Similarly, tall mud walls are also built around these houses to maintain privacy.

Unfortunately, these houses have no proper sewerage and drainage system and follow centuries-old traditions. Due to extreme poverty, the majority of the Afghan people live in these houses and can’t afford the concrete one.

Following Vastu is not easy for mud homes, because ancient traditions and some religious conditions may be mixed with general life and most of them don’t know what is Vastu even. But following Vastu Shastra techniques may enhance their chances of bringing development.

The possibility of a Vastu application is expedient for modern homes. Can able to experience the amazing benefits of Vastu science when sincerely followed its principles.

3. Villas: - Villas and Mansions are rarely found in Afghanistan and few of them only exist. Either they are owned by politicians, businessmen, or reserved for some foreign delegations. The normal person in Afghanistan can’t afford these villas.

A good idea is best to follow Vastu tips before constructing villas. When a Villa constructed with Vastu principles then residents of such mansions will get serenity and encounter with improving kids wisdom in their studies, development in business, standard life, trouble-free family life, good relations, fortune, vastu helps to flow frequent money, etc. 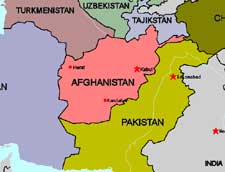 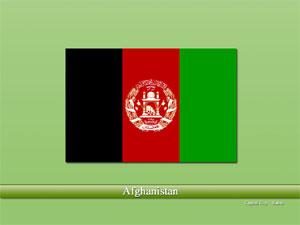 Help Us To Drive With Accurate Information

Let us know if there is any mistakes in the above data or we missed any information, please help us to furnish accurate Afghanistan info.