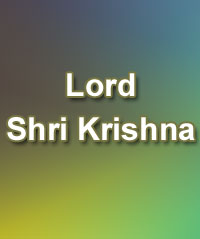 Lord Krishna even as a child, has done many miracles and protected the yadav community. His divine beauty cannot be described in full.

The way he steals the butter and cheese from the Yadavas which was described in Srimad Bhagavatha was very much sensational and heart filling with full of joy.

Lord Krishna cannot be known fully. Only by reading his divine text Bhagavatham and by praying him continuously, we could know him to some extent.

He is a slave to our Pure Bhakti. Only by keeping constant Bhakti on him, we can fulfill our needs and desires.

We should totally surrender on to the LOTUS FEET of Lord Krishna. 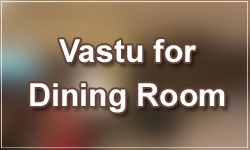 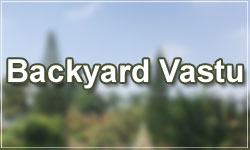 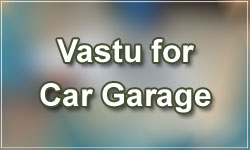 Lord Krishna’s popular temples are situated at Dwaraka, Orrisa, Guruvayur and in Udipi.

Even in western countries also, Lord Krishna’s temple is there.

He has given the way of leading a sin-free life in BHAGAVAT GITA which is an important scripture for the Hindus. Even though he is a Bhagawan, he respected elders and sought their blessings also.

He has shown mercy for the demons also, those who tried to kill him and offered MOKSHA to them. He lived a complete life and ruled his kingdom very efficiently and effectively. He saved his friends from the clutches of Demons by killing them.

Usually, he is surrounded by GOPIKAS, who were his true devotees and will always see him as a God. He acted as a guide to the Pandavas during the time of their distress and saved Draupathi from Duchadana.

Though he was a relative and a friend of pandavas, he has not changed their fate, since they have to suffer for their sins, but supported them and finally helped them towards conquering their kingdom.

Whoever calls the name KRISHNA KRISHNA and asks for his help, he will immediately present there and readily help them. The only thing he expects from us is pure bhakti on him.

He respected his childhood friend Sudhama and removed his poverty. He was a humble and noble to everyone.

He respected all the people and shown kindness to everyone. 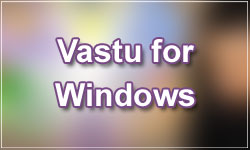 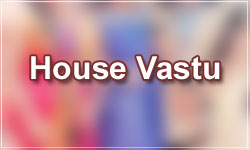 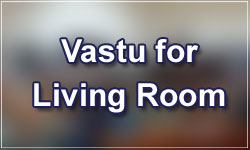 A lot of songs are there for Lord Krishna. Songs in all languages are available.

Bhagavatham and Bhagavat Gita are the two main Hindu epics.

Sree Krishna Jayanthi is celebrated widely all over India and also in Western countries by the Indians.

Various food items like seedai, murukku and thattai will be prepared using pure cow’s butter and will be presented in front of Lord Krishna’s Idol.

Small children will be decorated as Krishna and will be participating in their school functions.

Generally, if a child looks beautiful, we will say a word as you are good looking like ‘Bala Krishna’! Similar to Rama Mantra, chanting Lord Krishna’s Mantra repeatedly for several lakhs of times will make us to enter into the HEAVEN.

We can generally see in several pictures of Lord Krishna who holds and plays flute in his hands, and gives us the divine music from that.

From the great epic Srimad Bhagavatham, we can observe that all the living beings in the earth, including the trees, birds, animals, insects and humans were addicted to his divine music and got mesmerized and they have forgotten their worries, and become cheerful.

The cows were milked properly, trees gave good fruits and vegetables, crops had given good yields, and rain is showered in all the seasons, all these were happened due to the divine grace of Lord Krishna, and through his simple musical instrument flute.

The main purpose of the avatar of Lord Krishna is to do good things to all the living beings in the earth, and to remove the badness from their minds.

The flute had acted the main role in removing the sufferings and bringing purity in the minds of the people during the time of Lord Krishna.

It is also believed, that even the divine demigods and the great sages like Narad, Tumburu and Bhakt Prahalad, would assemble in the skies during the time of the divine music of Sri Krishna.

Lord Krishna is the supreme god, and he is the avatar of Lord Vishnu.

He was born during the Dwapara Yuga, and done a lot of mischievous activities and performed many miracles.

He used to steal butter in the neighbor’s house, replace the things in their house, but pretends himself to be an innocent boy.

The people in Gokulam have done a lot of good karmas, since they witnessed the beautiful playful activities of child Krishna.

Whatever act he performs, no one would get angry on him, and instead of that, they would get more affection on him, due to his lovely smile.

Lord Krishna had killed a lot of demons very easily, and reduced the burden of the earth goddess, also known as Mata Bhudevi.

Both Krishna and Balaram are very good boys and had stolen the hearts of the people in Gokulam. Due to their presence, no one had suffered from illness, mental tension and mental disorders.

Everyone lived happily with the presence of the divine child Lord Krishna and Balaram.

Lord Krishna took the avatar, in order to make the people move in a right path, and gave good guidance for living a noble life through his famous Bhagavat Gita.

When Vyasa Bhagavan has completed the work of Mahabharata, he still felt some mental uneasiness.

Then, sage Narada appeared before him, and asked him to write the epic “BHAGAVATHAM” in order to mention the childhood plays and miracles of Lord Krishna.

As per his advice, when Sage Veda Vyasa had completed the work “BHAGAVATHAM”, he got more satisfaction and happiness in his mind, and he gained more spiritual powers.

During the time of Lord Krishna, people loved each other and contained polite behavior, and they didn’t suffer much in their life.

But in this present age of Kali Yuga, a person would be respected only based on his status and wealth and not on his good behavior.

Due to that, let us pray to the great god Vishnu, to send Lord Krishna once more in this earth, in order to make good things to occur in this world.

Let us worship Lord Krishna and be blessed.