Vastu Shastra is a proved science, following vastu tips is more beneficial to the humankind.

Our website provides a lot of vastu shastra techniques and tips, we are regularly updating the vastu hints in our website.

Prince Edward Island is a Canadian province consisting of the main island and several small islands. The province is one of the three Canada’s maritime provinces and is famous for red sand beaches, seafood including lobsters, beautiful landscapes, lifestyle, and Victorian-era buildings and remains.

The region was inhabited by the local “Mi'kmaq” before the arrival of Europeans. The Island was first sighted by the French explorer whom later established a permanent colony on the island.

The French hold in the region was cut short by the British attacks on the region and subsequently, the French were forced out. The British controlled the region for a brief period of time until the region joined the Confederation of Canada.

Prince Edward Island has outstanding beauty and astonishing geographic features. There are countless swamps, beautiful beaches with sand dunes and cliffs, grasslands, long beaches and abundant water supply. There were countless animal species on the island, but sadly, due to hunting many of them are not found on the island today.

Today, some of the known species of the island include robins, red foxes, coyotes, etc. The province has agriculture-based economy aided by tourism and fishery. There is a huge amount of lands aided by fertile soil and suitable environment.

These are the reasons, agriculture is thriving in the region since the colonial times. Main agricultural outputs include Grains, oilseeds, wheat, oats, potatoes, and barley. The main ancestor groups of the province are Scottish, English, Irish, French, German, and Dutch.

English is the primary language of the state followed by French and Mandarin. In terms of religion, Protestant and Catholic are the two major religions of the state. 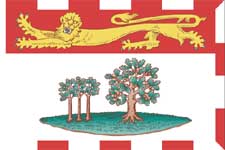 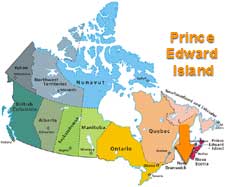 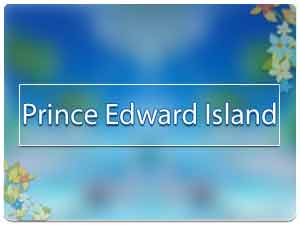